Tumapel Malang; The Origin of Majapahit

M
ajapahit was a most powerful and maritime kingdom in the 14th century. In every discourse of history, there is no one may deny this historical fact. In this article, I seek to investigate the origin of this source of power.


Between 1188-1222 M, the most powerful kingdom in Java island was Daha kingdom, which was located in Kediri (now East Java). This kingdom, at that time, was ruled by Sri Baginda Kretajaya. If we analyzed in details, Sri Baginda Kretajaya was the descent of Sri Erlangga (the King of Kahuripan) and this meant the he was from dynasty Isyana.
Tumapel (now Malang) was an inseparable part of the great kingdom of Daha Kediri. But when Ken Arok was in power through a coup d’etat with violence, the contact between Tumapel and Daha was severed. Unfortunately, the new king of Tumapel, Ken Arok, dared to oppose the king of Great Daha. Furthermore, Ken Arok bolstered by his people declared to oppose and fight against Kretajaya in Kediri. As consequence, the war of Ganter was broken in which finally Tumapel was able to repulse and champion the war. This meant that the domination of Daha Kediri ended. The domination of power, then, shifted from Daha Kediri to Tumapel Malang.
Following the fall of Daha, Ken Arok sought to consolidate his power to strengthen his authority over his new territory. Attempting to make his power stronger, he established New Kingdom so-called Singosari, which later was ultimately being ruled by his heirs. It seemed that some former followers of Kretajaya could not admit the defeat. In attempt to take revenge, they committed sporadic attacks over the domination of Singosari. The followers of Kretajaya continuously committed sporadic attacks until Raden Wijaya (the fourth descendent of Ken Arok and Ken Dedes).
Considering with the danger over the existence of Singosari, Raden Wijaya tried to defend the unity and glory of the kingdom. But his opponents were to strong to face that finally Singosari fell in 1292 M. Raden Wijaya succeeded to escape and live in roaming. But in his conscience, there was a strong spirit to revive the great ideals of his ancestor – Ken Arok.
At that time, Jayakatwang who was from Isyana dynasty had ruled some regions in Javanese Island, including Singosari. At the same time, Raden Wijaya was still a fugitive or escapee. But incidentally, the army of Kubilai Khan came and attacked Jayakatwang in attempt to dominate Javanese Island. The large numbers of the army finally could defeat Jayakatwang. From certain historical point of view, Raden Wijaya was engaged in the attacks that it caused the decline of Jayakatwang.
But when Kubilai Khan’s armies commemorated their victory over Jayakatwang, Raden Wijaya and his followers suddenly attacked them that caused most of them killed while the rests left Java Island. In this context, it can be stated that the spirit and intelligence of Ken Arok incarnated to Raden Wijaya. Considering that his position had been strongly established, he found Majapahit kingdom and he was crowned as the first king of Majapahit entitled Sri Narpati Kertarajasa Jawawardhana.
In the national history, Majapahit was a great kingdom that became the origin or the founding of this archipelago. If we analyze in details, we will find that one of the founding of Majapahit was the fourth descendent of Ken Arok and Ken Dedes named Raden Wijaya. This means that the origin of this archipelago unity, currently the republic of Indonesia, was from a small region named Tumapel. Of course, the majority of the driving forces for the process was Arek-arek Tumapel.
Now, we should take a lesson from this great history to develop and build a civilized, prosperous and great Kota Malang.
*Artikel ini diambil dari buku Wasiat Mpu Tantular karangan KRT.Peni Suparto, atas ijin pengarangnya. 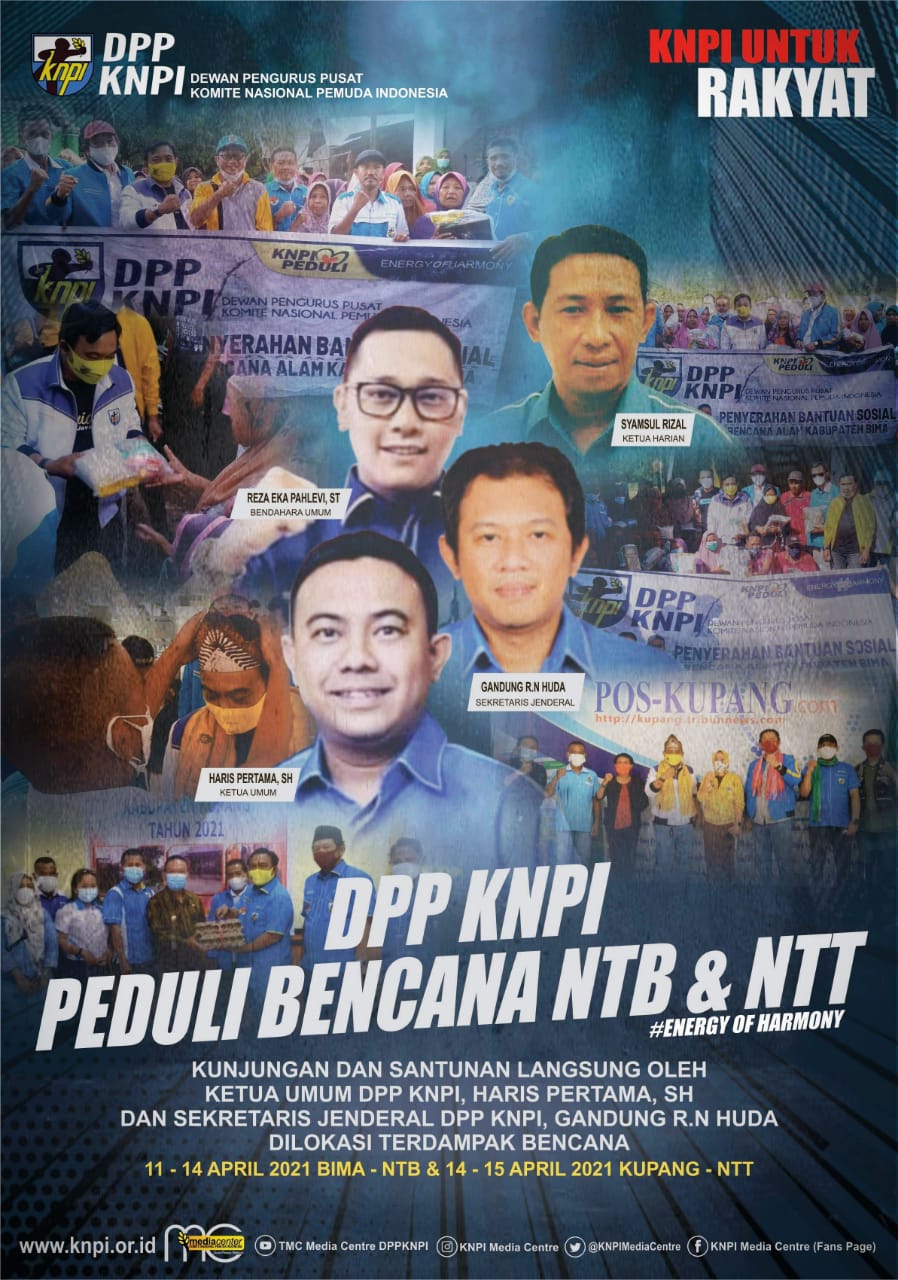