I often discuss the figure of Ken Arok, both in formal and scientific forum and finally I conclude that Ken Arok had lifestyles that are worth to follow. I do not completely worry on the polemic or controversy over the conclusion I have made as mentioned above. I will be consistent that Ken Arok was a great hero long before the founding of this archipelago – Indonesia.


Based on the history, Arok was born as an outcast child. There is no clear explanation about his father and mother. For the information that is publicly known is that he was Anak Haram (an illegitimate child) that was grown up by a very poor farmer coming from Sudra caste. In his every day life, Arok kept in touch with youths and the people of Tumapel.
Based on the caste order at that time, Ken Arok was classified into Sudra caste – a cast that consists of the poor farmers and fishermen that had not any places in the power circle of Tumapel. While Tumapel at that time was ruled by an Akuwu (regent) called Tunggul Ametung. This Akuwu was actually a subordinate of the Daha kingdom that was ruled by Kretajaya.
At the time of kingdom, to have ideals to be a king or commander in chief surely became the monopoly of the knight caste that had close relation and wider access to the king. Sudra caste merely became the complement of the power and they would continually live in poverty. Therefore in the context of Ken Arok, it was considered impossible for him to become a king.
Ken Arok was a militant figure in his way of life. Supported by his brevity and intelligence, he was able to unify the youths of Tumapel in order to support and assist him in achieving his great ideals – to be a king. He often stole and robbed the rich and high officials of Tumapel to make living those youths in term of a secret ideal. In 1220 M, Tumapel was stirred up by Ken Arok actions of committing coup d’etat. Finally, Ken Arok could overthrow Tunggul Ametung.
In term of caste, he violated the existing rules at the time. He actually wanted to show the people that Sudra caste had a right over the Singosari crown and all the Javanese island. At that time, all Javanese kingdoms were in uproar. There had never been in the history of Java in which an illegitimate child and did not come from royal circle could overthrow a legitimate king. This kind of story then became historical controversy. In this article, I am going to explain and explore profoundly Ken Arok’s personality from two points of view.
First, he was a Sudra that acted as a knight. The characteristics of a knight are progressive, militant, brave, and strong like a fighter. By gentlemen actions, Arok was able to attract interests and participation of the youth, monks, and the people at large.
Second, Arok was a man with high intelligence like monks. At that time, monks were the symbol of knowledge and god’s blessing. Even monks that were dissatisfied with the leadership of Tunggul Ametung had ever trained Arok. Of course, as he was trained in the monastery, he gained the intelligence of those monks. From this point of view, he was succeeded to image himself as the representation of Dewa Brahma. His ability to dominate Javanese Island in short time was a proof that strengths and opportunities to become a king could be achieved and attained by a figure coming from Sudra caste.
In this context, we could relate this history with present condition. A man does not need to disappoint because he was born from the family of farmers, fishermen and common people – Sudra caste in Hindu concept – for they also had the equal opportunities as those of the knight and Brahmana caste. All peoples reserve the rights of success prided that he acts bravely like a knight and thinks wisely like a monk. 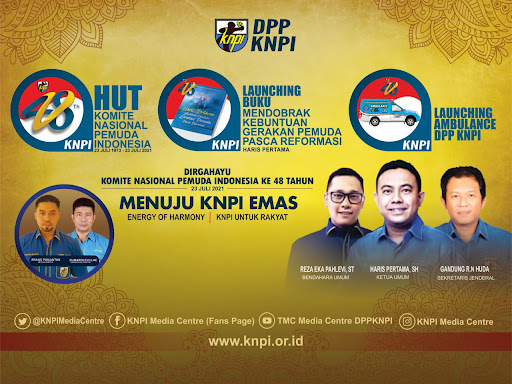